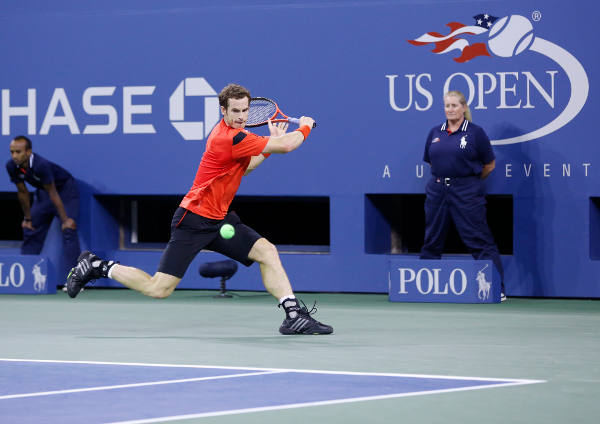 Favourite court surfaces of the most famous tennis players

Tennis courts come in a range of different surfaces from the standard hard court to the rarer grass and clay courts.

Clay is listed as Andy Murray’s favourite surface in his ITF profile. And while this might be the case it can’t be denied that it also the surface that he has seen the least success on. An all-court player, Murray’s game works well on every surface, but given his two wins at Wimbledon as well as his Olympic gold medal, it would be fair to say that his favourite surface is grass!

Serena Williams has been so dominant across her 23-year career that she has won extensively on every surface. She has won every Grand Slam at least three times having won both Wimbledon and the Australian Open seven times. However, according to Serena herself, clay is her favourite surface to play on.

There’s no doubting Roger Federer’s favourite surface. He has won a record eight titles on the grass of Wimbledon.

Rafael Nadal is another player who makes no secret of his favourite surface. Known by the nickname, the King of Clay he holds a record of 11 French Open titles – the only Grand Slam that takes place on clay.

Venus struggles on clay (although struggle is a relative term) – it’s the only surface she has never won a Grand Slam on. Conversely she is most confident on grass where her height and power can be used to full advantage – she has won the Wimbledon title five times.

Very much a player at home on every surface, Djokovic has gone on record many times to say that the hard court is his favourite surface. Unsurprisingly his record on the two hard court Grand Slams is exceptional, with six wins at the Australian Open and two at the US Open.

The home grass courts are Johanna Konta’s favourite surfaces to play on and her semi-final performance at the 2017 Wimbledon Championships was very impressive. But over the course of her career, Konta has had more success of hard court than any other surface.